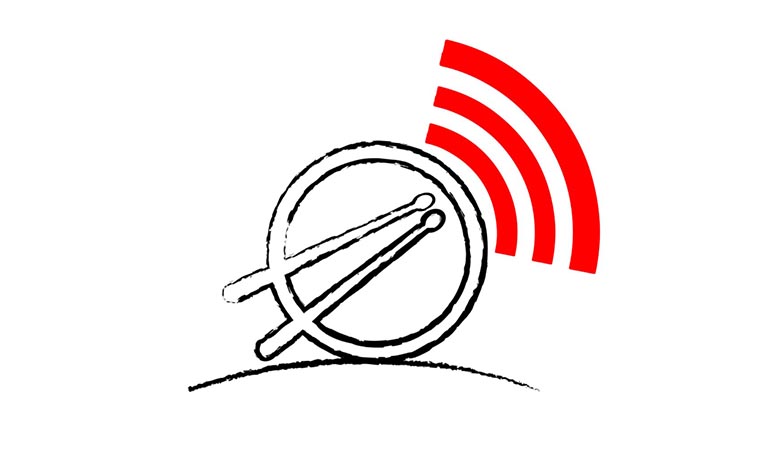 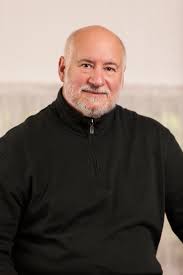 In the field of drumming we all have heroes. Tony Williams, Elvin Jones, John Bonham,… 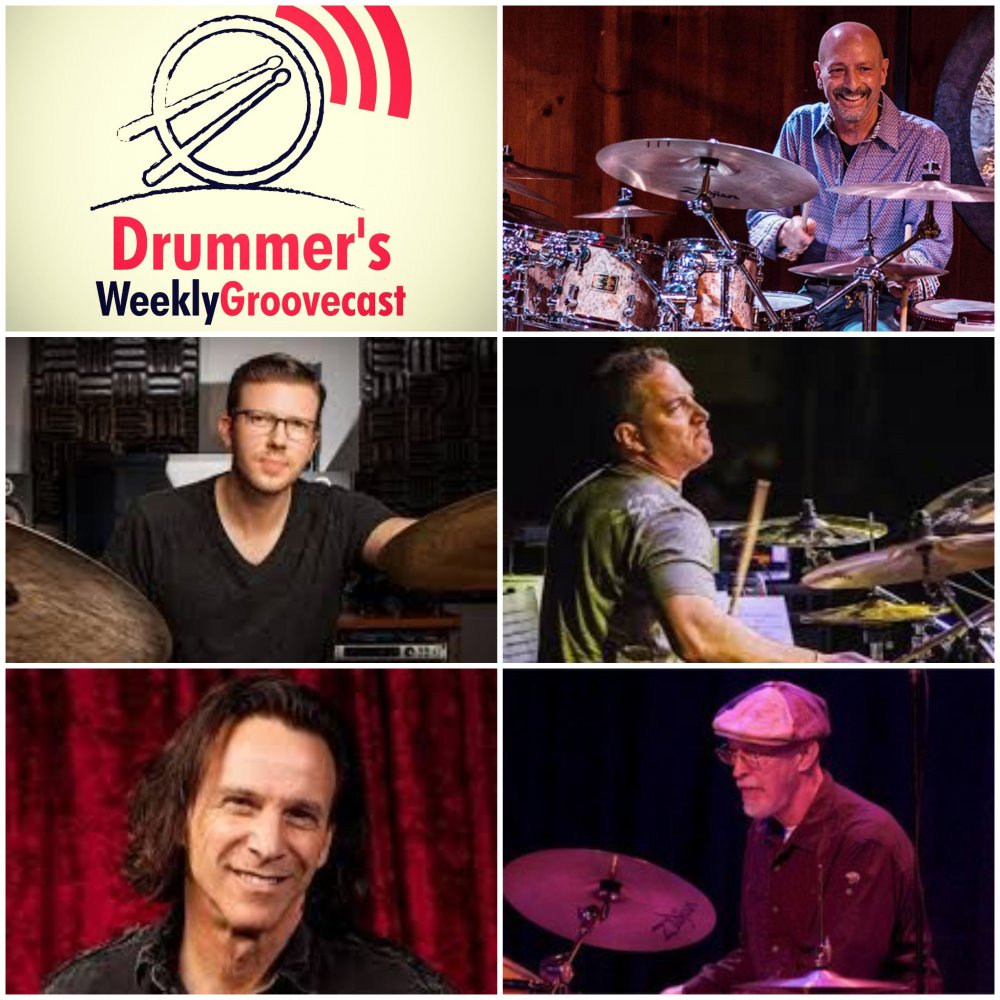 After a rather lengthy absence, we present to you the reemergence of the Drummer’s Weekly… 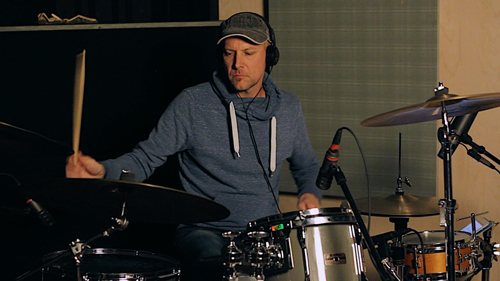 Tribute bands have been around for quite a long time. However, over the last several…

Just like that, we are halfway through the fourth season of the Drummer’s Weekly Groovecast.… 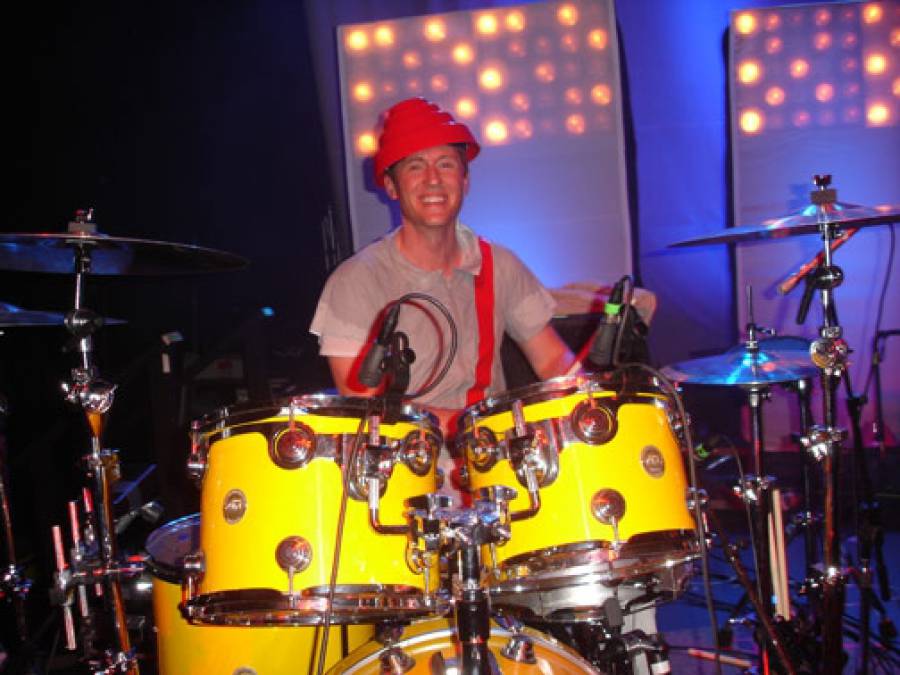